Thanks to Judy for the initial setting up of the photo gallery.

If you notice a mistake, or would like to provide more information for a photo or gallery, please send the web administrator a message.

If you would like to include photos of your U3A activities, please send the (pruned and edited) photos to the web administrator, or via a committee member. 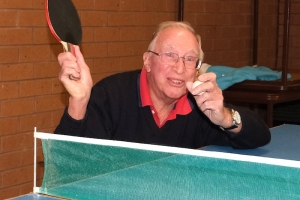 Photos of our enthusiastic table tennis players getting right into it. 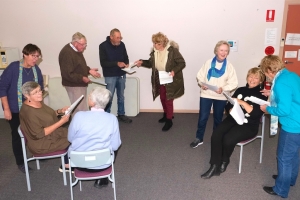 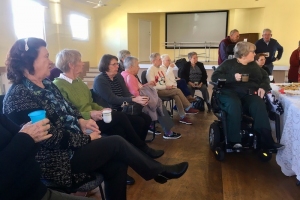 Thank you to the Facilitators 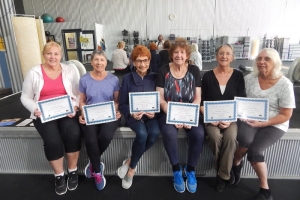 June, 2019: The photos show some of the participants who were present, from the Monday (seated) and Thursday (standing) Tai Chi for Health groups, who received certificates for completing the Term 1 Tai Chi Set, consisting of forms from the traditional Sun, Yang and Chen Styles of Tai Chi. 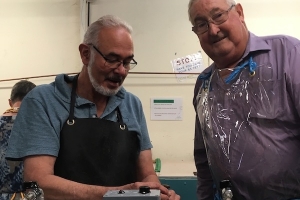 March 2019: Members working on their gemstones in the Lapidary class in Eglinton. 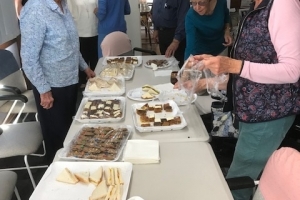 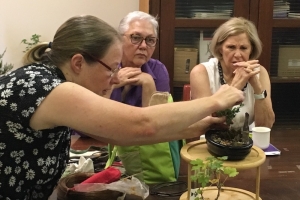 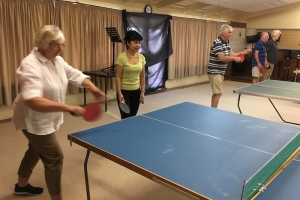 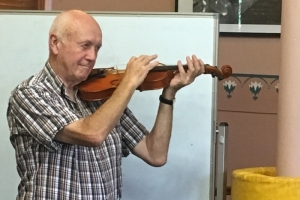 On the 21st Feb, 2019, Nicole taught (or tried to teach) the Music Appreciation class the violin. 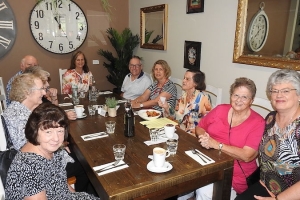 The members lunch, organised by Pixie, was held at Sweet Caramel on January 30th, 2019. 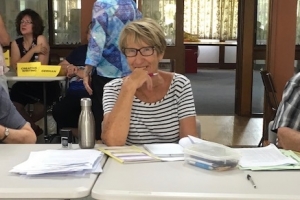 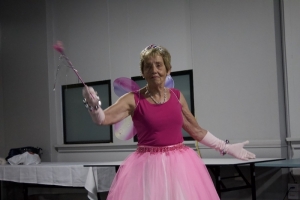 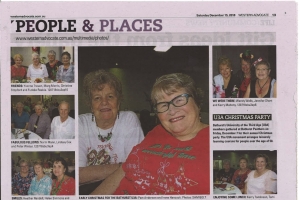 Thanks to Sam Bolt and the Western Advocate for allowing us to share their photos of the 2018 U3A Christmas Party on our website. 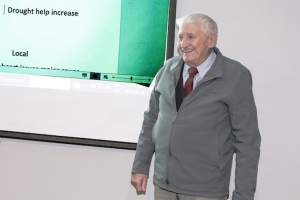 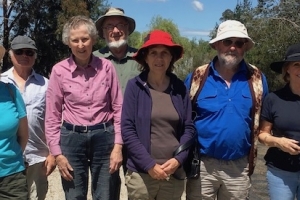 Bonsai Buddies at Lithgow and Hartley

27 Nov 2018:The Bonsai Buddies had a pleasant last day for 2018 at the Lithgow Community Nursery, and the Maple Springs Nursery and Gardens at Little Hartley. Photos courtesy of Greg Vinall. 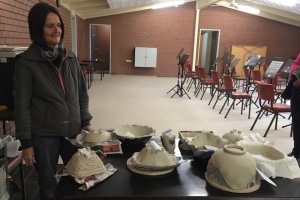 3rd Term, 2018: The Bonsai Buddies were instructed on how to make their own pots, by Joy Adams. Photos courtesy of Dianna Baillie. 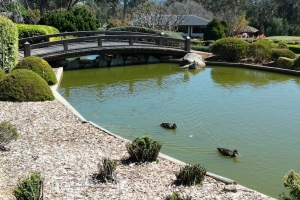 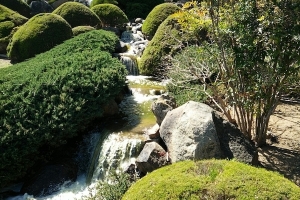 September 2017: A pleasant day was had by the members of Dianna Baillie's Bonsai Buddies. Photos courtesy of Bob Henry. 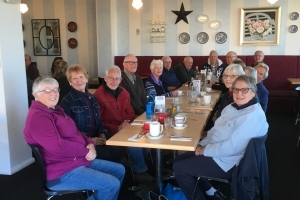 Farewell to John and Wyn Stockman

June 2017: John and Wyn were long time members of the Bathurst U3A. Among other things, John was the facilitator for Chess. 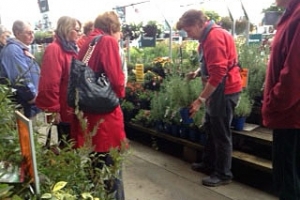 Winter, 2016: an open class conducted during winter to replace normal classes. Thanks to Bunnings for running this course. Photos courtesy of Greg Vinall. 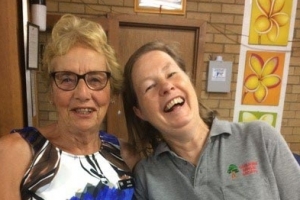 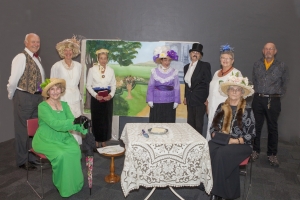 If you know the details of the photos in this gallery, please contact the web administrator or leave a message on our blog with any details such as the class, when, particulars, etc. 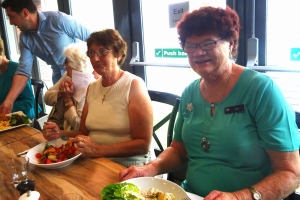 Lunch at the George 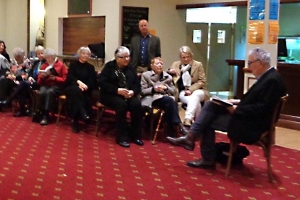 The 'Getting It All Down' Book Launch.

August 2015: Photos from the launch of the book created by the Getting it Down class. 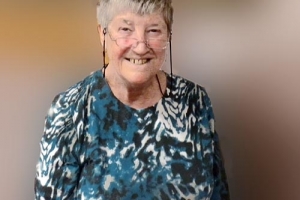 2010-4: Photos of some our tutors/facilitators. 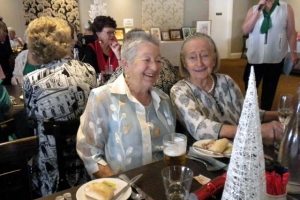 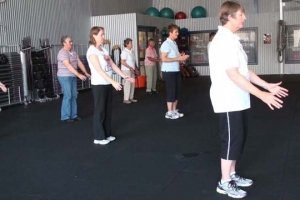 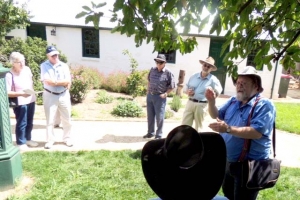 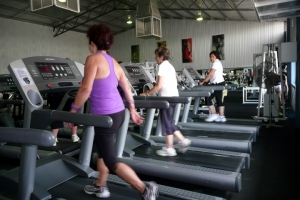 March 2011: Photos of the Revitalise class at D2F.